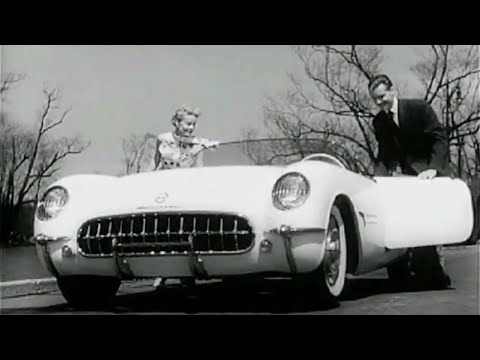 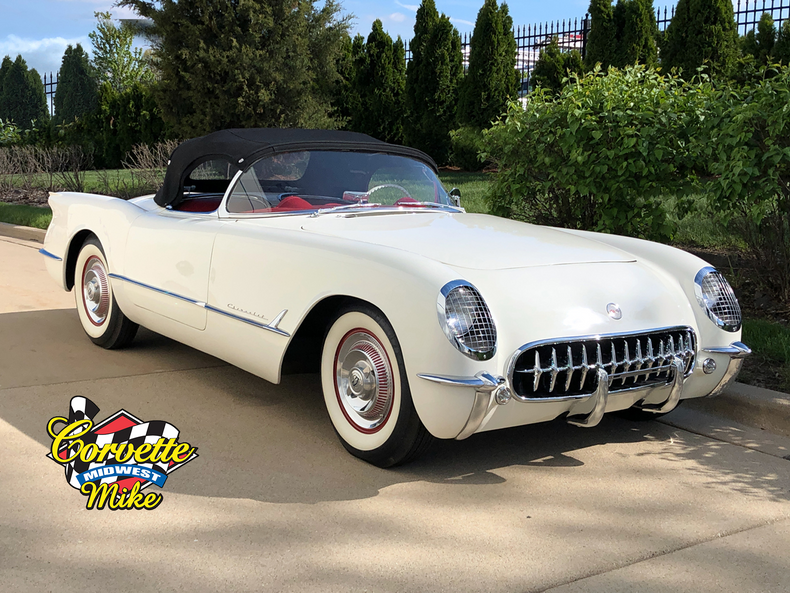 There aren't many of these left in the world. Especially one that's documented. This is VIN #067 1953 Chevrolet Corvette. Restoration completed March 2020. Polo White with Red interior and Black soft top.

This beautiful frame-off restoration was done by one of the most well-known restorers in the U.S. for C1 1953 Corvettes.

It has an early Flint-plant fiberglass body with original front end and has no rear leaf spring "recess-relief" areas that were specifically not on 1953 Corvettes. This is a critical detail that many collectors overlook.

All components have been meticulously restored and NOS parts have been used when possible.

The engine is matching numbers and has components with correct date codes. Period correct fasteners used throughout. Take a close look at this engine bay. It's spotless and stunning.

Documentation goes all the way back to 1982 and believed was off the road since 1961.

This 1953 VIN #067 is the real deal. We've been watching the market, the auctions and private party sales. This car is priced right without padding that's paid at auction (October 2019). This is an opportunity to own a fresh, completely restored 1953 Corvette with 0 miles.

Thank you! We will be contacting you soon.
Thank you for your interest! We'll get back to you soon!
© 2020 Corvette Mike Midwest
Privacy Policy
Powered By SpeedDigital